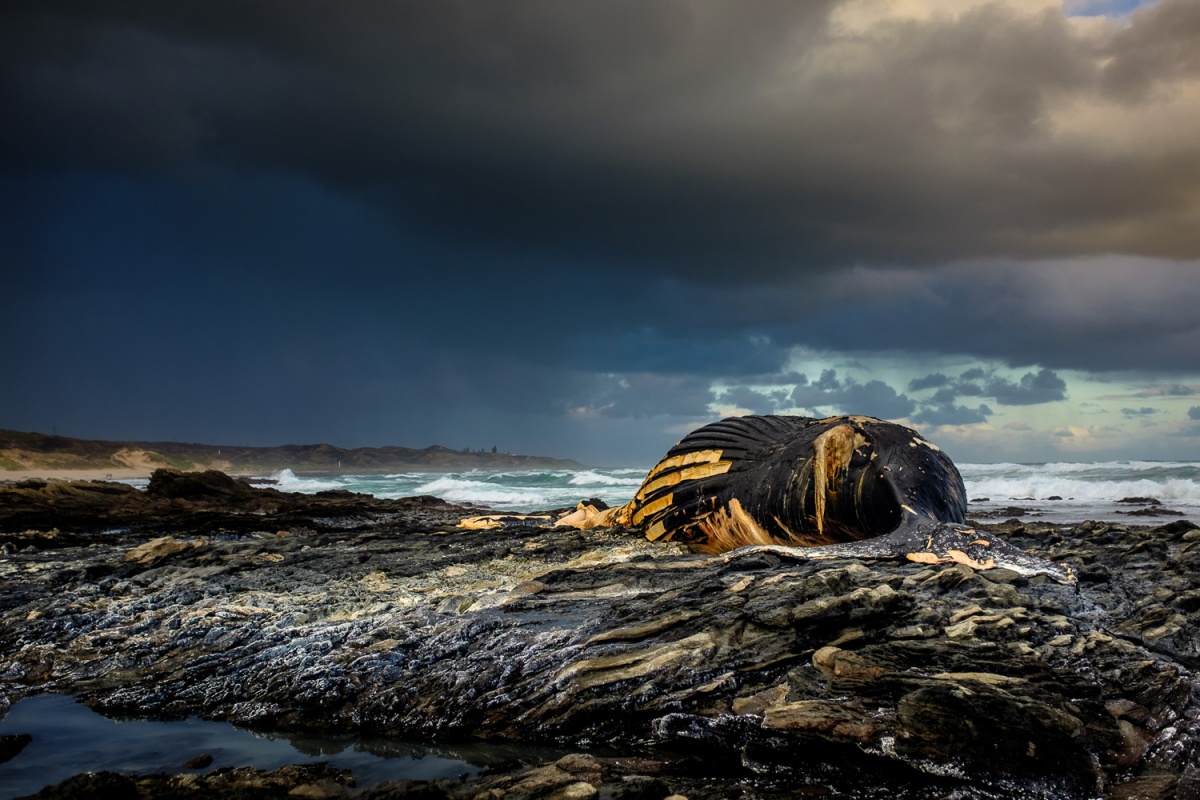 There was an address from the president this evening, the first in a while and with one overall goal – to extend the state of emergency for another month. So that’s another month of lockdown level one.

This result is hardly surprising, but what was a surprise was the announcement relating to international travel being reopened. It shouldn’t actually be such a surprise though, seeing as the hospitality industry is in dire straits and South Africa also badly needs a serious injection of foreign currency.

A recent article highlighted that here in Nelson Mandela Bay we’ve recorded 75,000 job losses so far this year – that’s between the end of March and the start of November. That’s seven months – more than 10,714 lost jobs every month.

This area is also a Covid infection hotspot, with the most recent high-profile death being Councillor Mongameli Bobani who succumbed after a three-week hospital stay. Locally, mask, curfew and social-distancing compliance is low with sources of entertainment both indoors and out proving popular.

The result is predictable. Infection rates claimed to be 349 on 19 October jumped to 3,092 by November 4. A contagious virus doing what comes naturally is very hard to contain – and it is out in the wild right around us … and spreading fast. More carriers, more infected means more places that become unsafe and that leads to more infections and more carriers.

Whether you personally believe in the virus or the danger it poses, or not, is immaterial. Life cannot return to normal until infections are under control or eliminated – because that is the metric the authorities are using. That means the only way out of this is masks, sanitising and social distancing to keep the numbers down.

This is the case even though “wearing a mask might make it difficult to be recognised” which, before this pandemic kicked off, was pretty much the reason people wore masks outside of the medical fraternity.

On a final note, during WWII the British Prime Minister Winston Churchill boarded the Queen Mary in May 1943 to travel to the United States – and a meeting with Theodore Roosevelt. Churchill ordered a machine gun mounted to his lifeboat because of reports of German U-Boat activity on the route. He commented to American politician Averell Harriman “I won’t be captured. The finest way to die is in the excitement of fighting the enemy… You must come with me in the boat and see the fun.”