My first exposure to the Mazda3(23) was as a teenager when a friend had the use of his mom’s four-door hatch automatic. We went everywhere in that car. The beach, drive-in or just cruising, it was a lifeline to the adventure-hungry trio of social misfits that we were.

END_OF_DOCUMENT_TOKEN_TO_BE_REPLACED 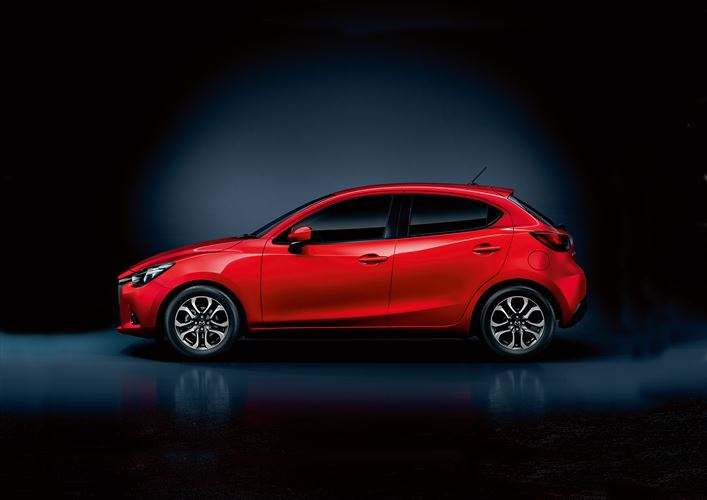 The Mazda2 is a funky little hatchback that I met in its first incarnation somewhere around 2007. It was a nicely-styled, very practical hatch that punched rather above its weight-class in terms of ability.

END_OF_DOCUMENT_TOKEN_TO_BE_REPLACED 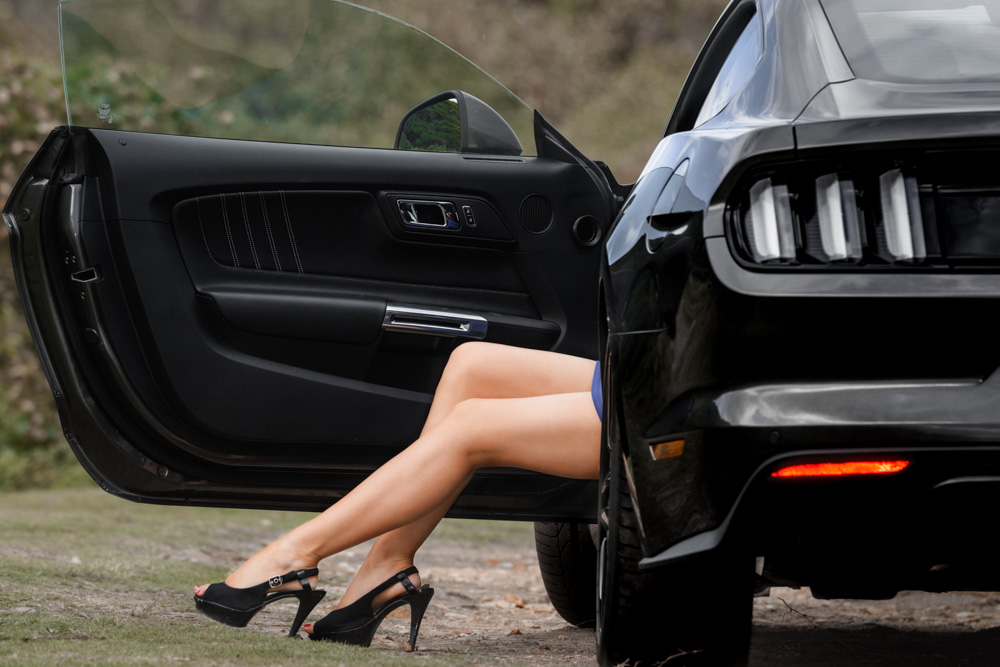 The wild horses of the American plains, running free for thousands of miles, carefree and with no responsibilities conjures evocative images of absolute freedom which are inescapably enticing for anyone trapped in the modern world.

These Mustangs, descended from the colonial Spanish horses of the Americas, lent their name to one of the most popular of the American muscle cars, created by Ford. Under the leadership of Lee Iacocca the Ford team created what would become an enduring automotive brand – one which was originally unveiled at the World’s Fair in 1964.

For reasons that are best known only to the South African psyche – and perhaps too many American movies – we have an inherent love for muscle cars. Maybe stories from our grandfathers about the American cars, the Fords and the Chevs, too much Mad Max in our early years or the memories of the Interceptors that were the stuff of dreams for the average South African have entrenched themselves in our genetic code.

Perhaps, instead, the dearth of big displacement horsepower in the local market and the accompanying mystique of the big bangers has influenced us (you always want what you can’t have) and the opportunity to own your very own American muscle car has been greeted enthusiastically by the local market. Ford actually ran a lottery with the introduction of the Mustang – win the lottery and you get to buy a Mustang before anyone else.


When I got the call to say there was a Mustang on the schedule, I did some reading on the first official Mustang model to be available to South Africa.

Locally there are two models available, a 5.0 V8 and a 2.3 EcoBoost four-cylinder. When I came across the EcoBoost, I knew instantly which model would arrive for testing. Not a real Mustang. Reading the specs on that model, I just knew what was going to come knocking at my door. It would not be some fire-breathing, gas-station draining, unsociably loud 5.0 litre V8, it wouldn’t even be a Mustang. Instead if would be a Falabella.

A Falabella is a breed of horse, of Spanish origin, which does not roam the American plains. It does not run free and it is not the epitome of all things cool. It isn’t even big enough (at 81cm at the withers – whatever that is) to be classed as a pony. It is a miniature horse.

In case I haven’t been clear yet, a four-cylinder turbo-charged Mustang? That’s not a Mustang, it isn’t even a pony car, it is just crap.

Anyway, whatever. Despite the clockwork engine I would at least be able to experience the rest of the car and hopefully something there would be of use to me.

In order to be diligent in my preparations for this new half-breed of Mustang, I felt I needed to know at least a little bit about the latest generation so took the time to watch the documentary “A faster horse” featuring chief engineer Dave Pericak and his team. This covers the creation of the Mustang that has finally made it to South African shores as an official Ford South Africa model and served to show just how much pressure the Ford company is with each new generation to make sure it is considered a good car – something about the Mustang is a reflection on the state of America.

This is a pretty heavy responsibility, trying to cater to everyone when the brand means so much to so many. In the tradition of “you can’t please all of the people, all of the time” somewhere along the line you’re going to screw it up.

I was pretty sure I knew where at least one of those screw-ups was – under the hood of the car that was yet to arrive.


Anyway, when it did arrive, the Mustang was covered in a dark finish which I believe is referred to as “Magnetic” and the wheels were covered with something even darker. The appearance was murderous – the stuff of drive-by gangster movies.

The interior was equally somber, kitted out in black leather, with a splash of silver here and there to provide highlights. The interior is also sprinkled with Mustang emblems, from the standard on the steering wheel and on the plaque on the dash, to the illuminated Mustang on the door sills as well as the projected Mustang logo which shines on the ground outside the vehicle – originating from the wing mirrors. What you won’t find is a Ford logo – that’s only to be found on the windscreen, sharing the space with the rearview mirror.

What does strike an odd note – at least for me – is the inclusion of Ford’s very modern interface with touchscreen, voice commands and all the other tech associated with modern Ford models. To my mind, at least, this kind of car isn’t supposed to feature all these modern conveniences, it should be more hairy-chested. All this electric windows, dual aircon, fancy power-steering, climate controlled electric seats, six-speaker sound system with bluetooth business seems a bit anti-performance.

Speaking of performance, if you have the muscle-bound 5.0-litre Mustang, you’ll get 306kW, 530Nm of torque and an acceleration time of 4.8 seconds from standstill to 100 km/h. If you’re stuck behind the wheel of the Falabella model with the 2.3 litre twin-scroll turbo four-cylinder direct injection motor, you’re stuck with just 233kW and 430Nm of torque with an acceleration figure of 5.8 seconds from standstill to 100 km/h.

This Mustang weighs in around two tonnes. Ford is getting it from standstill to 100 km/h in under six seconds. That’s the four-cylinder, just in case you’ve forgotten. Not exactly compact car performance that, is it?


Let’s get to the business of the Mustang as a Mustang for a moment. Let’s forget that Ford pumps engine noise into the cabin to give this EcoBoost a bit more character. Instead, feel that leather hold you when you slide into the driving seat. Grip the chunky leather steering wheel and gaze through that slit of a windscreen at the horizon, the acres of bonnet hiding your present in favour of a rapid future.

Press the start button, located in the centre console, alongside the other aluminium switches which are a bit of a throwback to an earlier time, let the engine purr and then just keep that accelerator pushed to the floor. It feels good, it feels right, just how decades of dreaming about driving an American icon told you it would feel.

Treat this 2.3 as a GT car, a Grand Tourer, rather than a traffic light hero and you’re going to enjoy it rather more. It looks good, it feels good, the magic of modern engineering means the drive is comfortable and handling makes the Mustang feel secure and competent – no matter how hard you push it.

Before the Mustang arrived, the idea of having a four cylinder under the hood meant it could never be a Mustang. Thing is, with a light foot you can get pretty far with the 2.3 – and while the petrol price might not out-accelerate the Mustang, it shows no intention of ceasing that inexorable increasing trend.

Don’t meet your heroes they say, you’ll be disappointed. Not me, not this time, this meeting was nigh on perfect. Yes, I don’t doubt a 5.0 V8 would have provided a rather more visceral experience, but in modern times and under current circumstances, perhaps a 2.3 with four cylinders pushing as much power as the older V6, is the true modern interpretation of a classic V8.

In the end, does this four-pot have the legs to carry the Mustang brand into the future? In my opinion, the answer can only be a very clear yes.