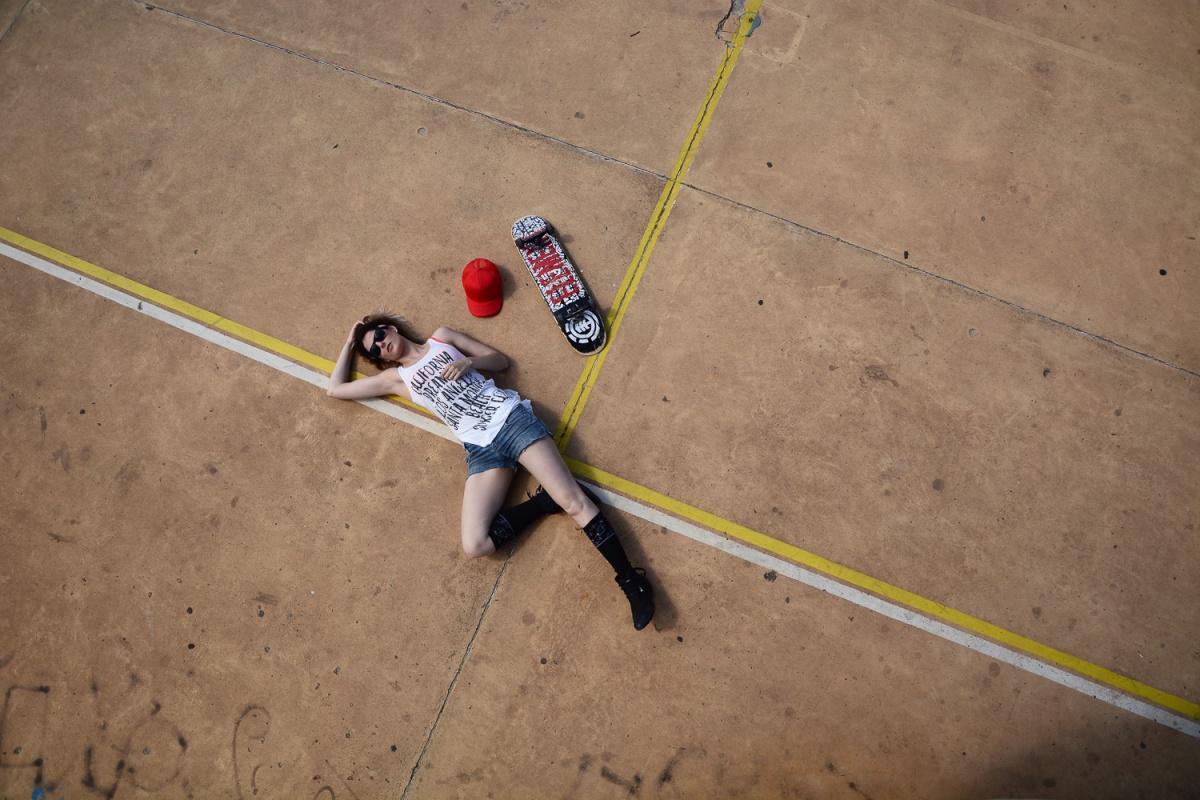 It’s time to rant, because some things get under my skin and fester until I’ve had enough. When my eye starts twitching, it is time to get it out of my system.

There’s no such things as a true fact. It is a fact or it is not and that is all there is to it. If a fact, or something known as a fact, is disproved then it is no longer a fact. The improved information becomes the fact and the old information is discarded as incorrect. There is no place for true facts because that means that untrue or false facts must exist and this simply isn’t possible.

Fake news is equally pointless in its description. It is news or it is gossip, rumour or lies. This is just another trend in trying to soften up language to make the unacceptable seem somehow acceptable, bestow upon it a veneer of respectability. This cloak of disguise for utter nonsense is destructive because it wastes time deciphering fact from fiction, truth from deception.

Burn down the lies, so they don’t appear in news organisations. Make journalists accountable for their statements, make media houses responsible for what they publish – and make people accountable for fake news accusations. Making that statement with impunity is part of the problem, because the words and their dismissive meaning muddies the waters without the burden of proof, so it is an easy out in any situation.

It is past time that responsibility is taken and that actions have consequences, particularly and especially for those who are proclaimed leaders.

On a final note, let’s share some music. One of my favourites is Postmodern Jukebox. They take a different look at contemporary music, literally mixing it up. I guarantee you will hear familiar tunes in away you’ve never experienced them before. If you don’t want to watch the music videos on YouTube, you can instead tune in on Spotify.

PS. In case you missed the last post, I’ve taken to using one of my images as the cover for my post, with the image relating to the final note in its place above that paragraph. Let me know what you think of the change.