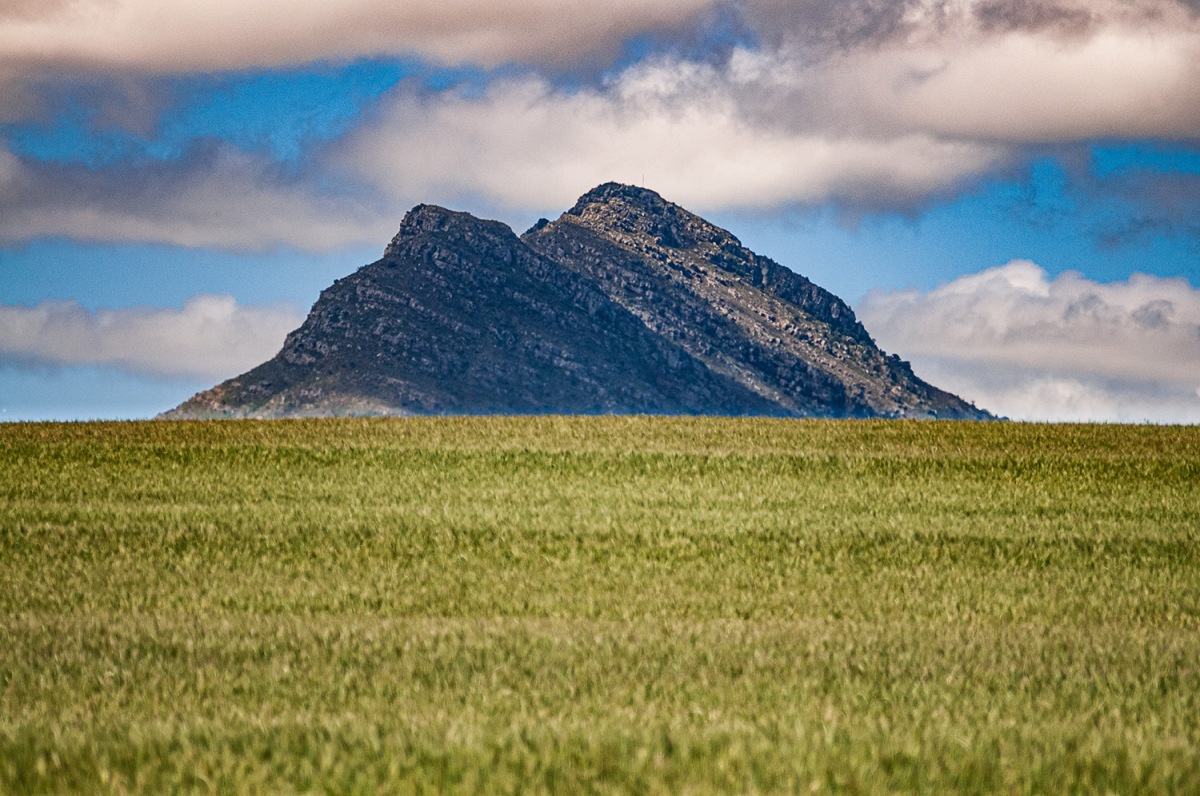 I went reading about Mary Ann Shadd Cary today, thanks to a doodle on the Google search page. You might have noticed they make a new one regularly, and it is used to mark special occasion and notable people.

The Google Doodle has existed since 1998, when the co-founders of the company headed out to Burning Man. After that first doodle, it took two years for it to happen again. When it did, it happened thanks to Dennis Hwang, a Google intern.

Hwang’s first design was to commemorate Bastille Day in 2000. He then became Google’s chief designer for Doodles, creating them at a rate of around 50 every year. Hwang is no longer with Google, he’s moved on to Niantic – and that’s where he designed Pokémon Go (you might remember that popular pastime).

Since Hwang’s time at Google, the Doodle team has grown to a few dozen people, lead by Jessica Yu.

You can see more Doodles and read up on the significance of each if you are interested.

In the case of the one featured day, that of Mary Ann Shadd Cary, it was created by Michelle Theodore of Alberta, Canada. It marks the 197th birthday of Mary, an “American-Canadian newspaper editor and publisher, journalist, teacher, lawyer, abolitionist, and suffragist.

Shadd Cary is recognised as the first black female newspaper editor and publisher in North America and the second black woman to earn a law degree in the United States. In 1994 Mary Ann Shadd Cary was honoured by Canada as a “Person of National Historic Significance”.

On a final note, if you remember the Steven Spielberg film, The Goonies which was released in 1985, you will enjoy a rollicking adventure movie. If you’ve forgotten – or haven’t seen it – then definitely make a plan. The Goonies has been added to the US’s National Film Registry for being “culturally, historically, or aesthetically significant”.

You should also know, Goonies II was announced this year. No word on plot or much more than Corey Feldman should reprise his role as Mouth and that apparently Cyndi Lauper is also in the cast.