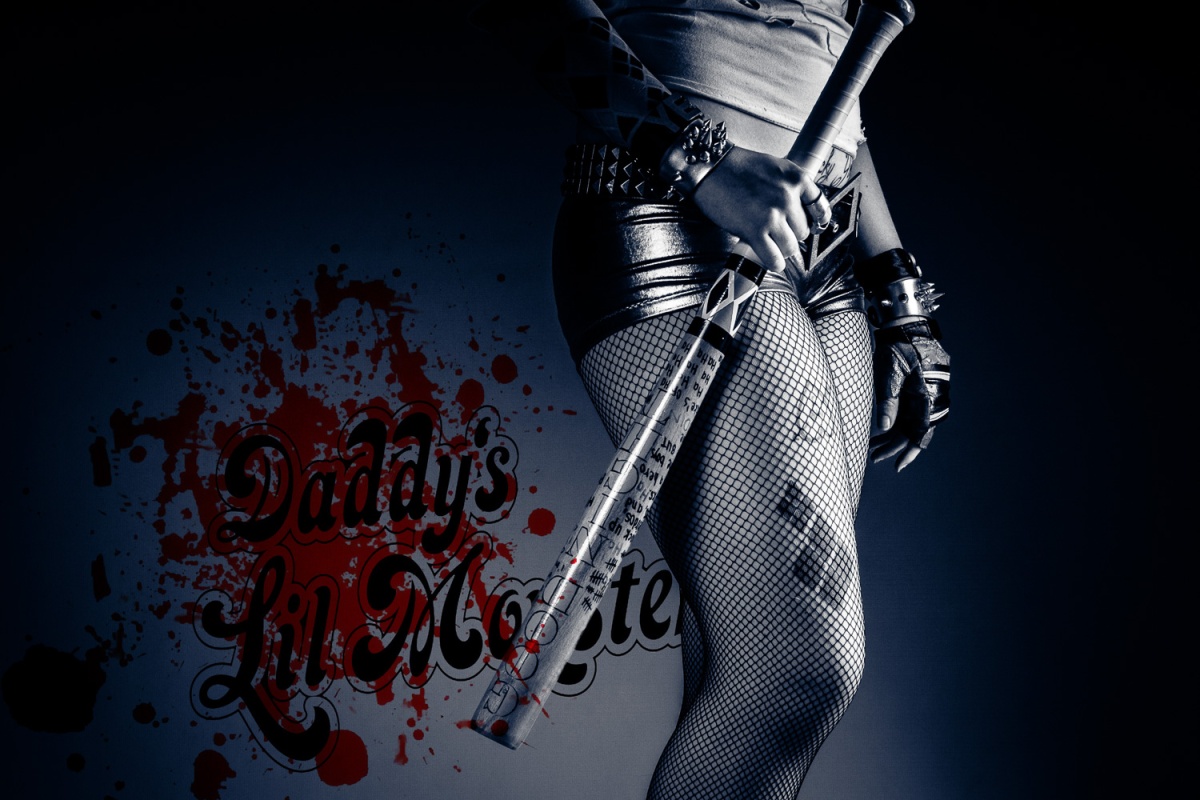 The world today is all about diversity, it gets screamed from the rooftops, yelled in our faces and shoved down our throats. Things must be diverse, at all costs and by any means necessary. Thing is though, haven’t we always had it?

I know the track record of the human race isn’t great when it comes to equality, it’s hard to argue that with any sense of self-awareness. Diversity though, that’s an entirely different story – and here’s why.

Let’s not dip too much into history, but instead consider there are currently some 195 countries in the world (as recognised by the United Nations). This doesn’t include countries like Taiwan (considered part of China – although I tend to side more with the view of the Taiwanese) and of the 195 there are two that are not member states to the UN, these are the Holy See (which is kind of like part of the Vatican while not being the same as Vatican City) and the State of Palestine.

All have one thing in common, they are all different countries, with their own history, their own culture and their own traditions. Now that sounds pretty danged diverse to me. Since the earliest days of trading between communities, there have been exchanges on all of these things providing a greater understanding of differences between people.

With the availability of mass transportation, both on the ground and in the air, more people are travelling than ever before – or at least were, before this pandemic kicked off. A greater number of people travelling to a wider range of places must be making the world a far more diverse experience for everyone. Even if you aren’t travelling you have the opportunity to meet people from other places and spend a little time with their culture – and share yours.

How did it then become the case that we apparently don’t have diversity in our society? How do we define diversity, and where do we draw the line? Take your favourite news programme, there’s a mix of the sexes and races, so there are both male and female presenters as well as a selection of races according to the demographics of the country (or some reflection of it).

What about children though? Or old people? Is their news somehow not appropriately delivered by someone they can relate to? In business, we hear there are too many men and not enough women. Go to many of the service-provision companies. Backup and office staff are most often women while those in the field, doing installations and performing repairs are most often men. Perhaps we need a bit of diversity in both of these situations as well.

This brings me to my point in the diversity debate. It sure gets heated and decidedly passionate when there are top jobs on the line, but those sweaty, outdoor, challenging and even dangerous jobs? No thanks, the diversity there seems just fine, thank you very much.

The point I’m making here is that arguments seem to exist for the “nice” things while the necessary things – which are often necessary and not the most pleasant – don’t seem the target of such determined argument. This, like so many other questions, should be addressed with the same enthusiasm as the question itself.

On a final note, I called the tinnitus helpline … but it just kept ringing.