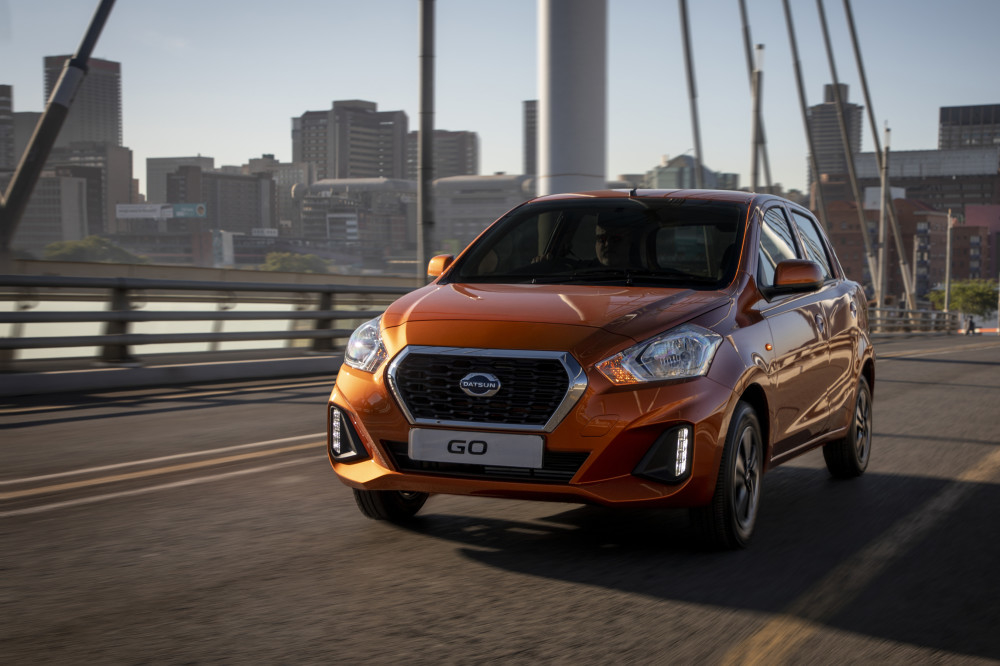 Those curves, oh good grief, those curves. When you can finally tear your eyes away, you open the door and let the smell of that interior upholstery invade your nostrils as you savour what is about to happen.

Slide in, grip the steering wheel, your palms slightly sweaty with anticipation. Turn the key and hear the engine roar into life. Now you can blip the throttle once or twice for the sheer pleasure it provides.

The smell of freedom blasts from the aircon vents, the sounds of the greatest time of your life is being cranked through the stereo’s speakers and you’re … all grown up, finally.

It’s easy to forget what that first car was like, the first taste of freedom when you finally got the keys to a set of wheels (your own or loaned, it never mattered). Now, driving for years, you’re jaded and quick to judge.

The first cars I had access to were a long time ago now. They were all great cars, from the newest to the oldest. Those in the best condition to those that would barely run at all. They were fantastic. No more walking, running, cycling, hitchhiking.

I remember the R700 Mercedes-Benz (it was worse than you can imagine), the R1500 Volkswagen Beetle, the R3500 Volkswagen Notchback and the R9000 Lancia Fulvia. After that, it was more grown-up cars – which means “boring”. It did mean less time working on them though, more time driving. Looking back, I’m not sure it was an improvement.

At this point on my road, I’ve become more discerning and have a greater expectation from what I drive. Gone is that youthful enthusiasm and that makes cars like the Datsun Go unlikely to ever be a favourite.

Now, why would I write about the Datsun Go when it was launched into South Africa nearly five years ago? Facelift. They’ve changed it up a bit.

Don’t bother looking under the hood though, the same 1.2 litre, three-cylinder as the original is tucked in there. There’s no change and that’ll be important in this vehicle segment because it means a low fuel consumption figure of 5.2 litres per 100km.

The first of the upgrades you’re likely to spot are the new LED running lights. Neat units installed in an upright design in the front bumper which look quite good.

Far more interesting to potential owners is the rather good touchscreen located in the dashboard. This was a rather pleasant surprise – and it gets better when you find out it offers both Apple CarPlay and Android Auto. The fact that the screen is responsive and is bright and crisp just ices the cake.

Then there’s the inclusion of airbags up front (driver and passenger) in the update. Since the Go had a rather rocky introduction in the safety stakes, this is a very welcome addition, as is the installation of ABS. There’s even Park Distance Control sensors in the back to make parallel parking that little bit easier.

Combine these things with the electric windows, the power steering and “follow-me-home” lighting and the test model Go was very decently specced.

All of this comes at a price though. When the Go arrived on the South African market, it was under R90 000. Now, less than a handful of years later, base pricing will see you digging out R149 600 for the Mid and R166 300 for the Lux derivative.

Being blunt, the Datsun Go doesn’t set my world alight but, considering I’m nowhere near fitting into the target demographic, that’s hardly surprising. For the first-timers and perhaps even the sunsetters, it could be exactly what they are looking for. It sure does seem to be a favourite with the local Uber drivers in my area.

Automotive journalist in Port Elizabeth, South Africa, following new models, old cars, car clubs and motorsport. My interests are not restricted to the automotive environment, although this is where I am mostly to be found.