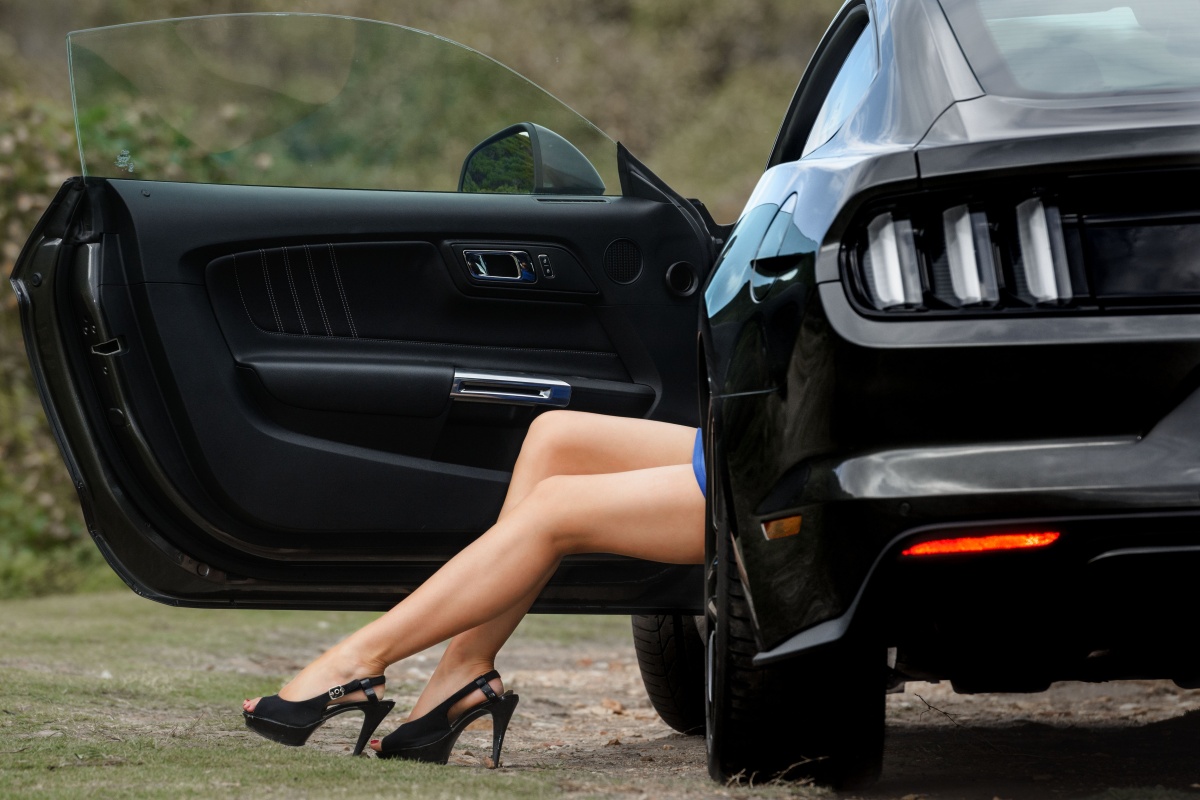 In the years 1994 to 2015 the African National Congress claimed to have built around 3,000,000 Reconstruction and Development Programme homes. Well, they claimed it was five million and then revised that to the 3m mark – and there are questions even around that.

There is one question we should be asking, even if in hindsight, should there have been any built at all?

The Reconstruction and Development Programme (RDP) is “a South African socio-economic policy framework implemented by the ANC government … to address the immense socioeconomic problems brought about by apartheid“. It was implemented in 1994 and from then until the start of 2001 there were 1,100,000 inexpensive homes built, housing five million of the 12,500,000 (estimated) people who needed decent housing.

There are more than enough stories doing the rounds regarding the quality of workmanship, the location and some about ownership and the waiting lists involved. None of these is my focus.

No, my question comes later in the description of the RDP.

“Achieving poverty alleviation and a stronger economy were thus seen as deeply interrelated and mutually supporting objectives—development without growth would be financially unsustainable, while growth without development would fail to bring about the necessary structural transformation …”

My take on this is rather different, it is offered in hindsight and without the political viewpoint that seems required in planning anything in SA.

The housing programme in SA was the wrong focus from the outset. A focus on economic growth, investment and employment would have created a situation that would allow most of the people requiring housing to build, rent or buy their own. Not only would this have reduced the government’s investment requirement dramatically, freeing up budget for the elderly and disabled, it would have improved employment in construction without the need for government intervention or contracts.

Certainly it would unlikely have seen as much housing as was created in the first few years, but the momentum would have seen a far greater number built than has resulted thus far.

As with most summaries, this is entirely simplistic and devoid of research or substantiation but if we’ve learned one thing since 1994, it is that SA desperately needs investment to grow. The post-COVID unemployment figures are going to be pretty incredible considering they are already far too high and we are only six months into this pandemic.

The ideal is self-sufficiency, not government-reliance. Not requiring government aid means a financially independent population that is a strong tax base which provides greater funding for government programmes and service delivery. A population that is working has lower crime, lower levels of violence and greater overall health, which translates are lower healthcare needs. After a quarter-century of the current situation, it does seem a pipe dream.

On a final note, are you considering a prank, or any number of amusements? Then your go-to website is Inherently Funny where you can find all manner of funny things to suit your needs.